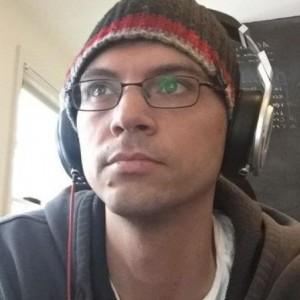 I've purchased several different variety packs now. These are great. Almost never a "bad" beer and there's always a few really exceptional ones I wouldn't have known to buy on my own

All the beers...minus Ripe were delicious. Highly recommend this

awesome flavors in one order